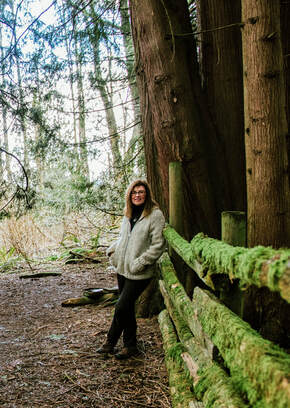 ​Dawnelle Guenther was born in Abbotsford, British Columbia (Canada) and grew up in nearby rural Langley. Together with wonderful neighbourhood friends, she spent a glorious childhood building forts and her imagination, in the nearby woods that surrounded their home.

When she was in grade six, her teacher gave the class an assignment. They each were given a picture with no words and were told to write a one page story describing the scene. She wrote thirty-two pages. From that day the dream to write a novel was born.

When she met Tony Guenther in 1977, he introduced her to the wonders of the wild back country of British Columbia. After their marriage, they decided to celebrate every anniversary by exploring some out-of-way corner of the province. For four decades they've searched out ghost towns, pictograph sites, caves, hot springs and abandoned mines. They've travelled from Texada Island to the Yukon, from the Rockies to Haida Gwaii and countless places in between.

Tony and Dawnelle reside in Aldergrove, BC. They have three grown daughters, Eleah, Jenna & Tessa, two sons-in-law and five grandchildren.

They have many places left to explore. 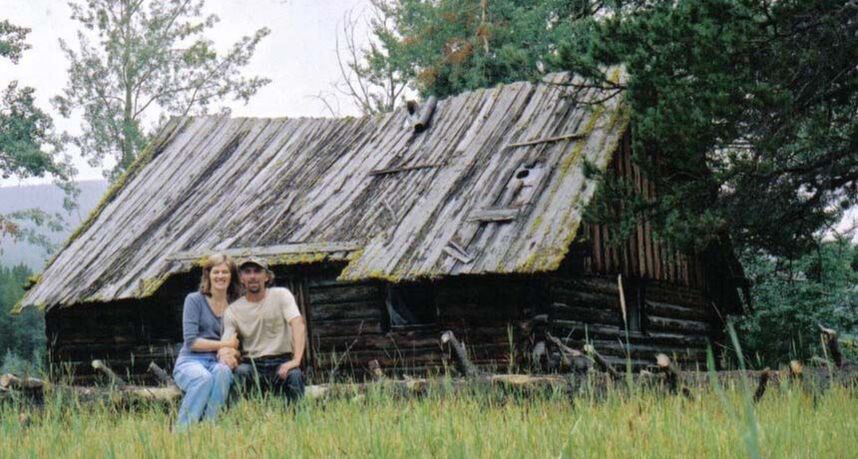